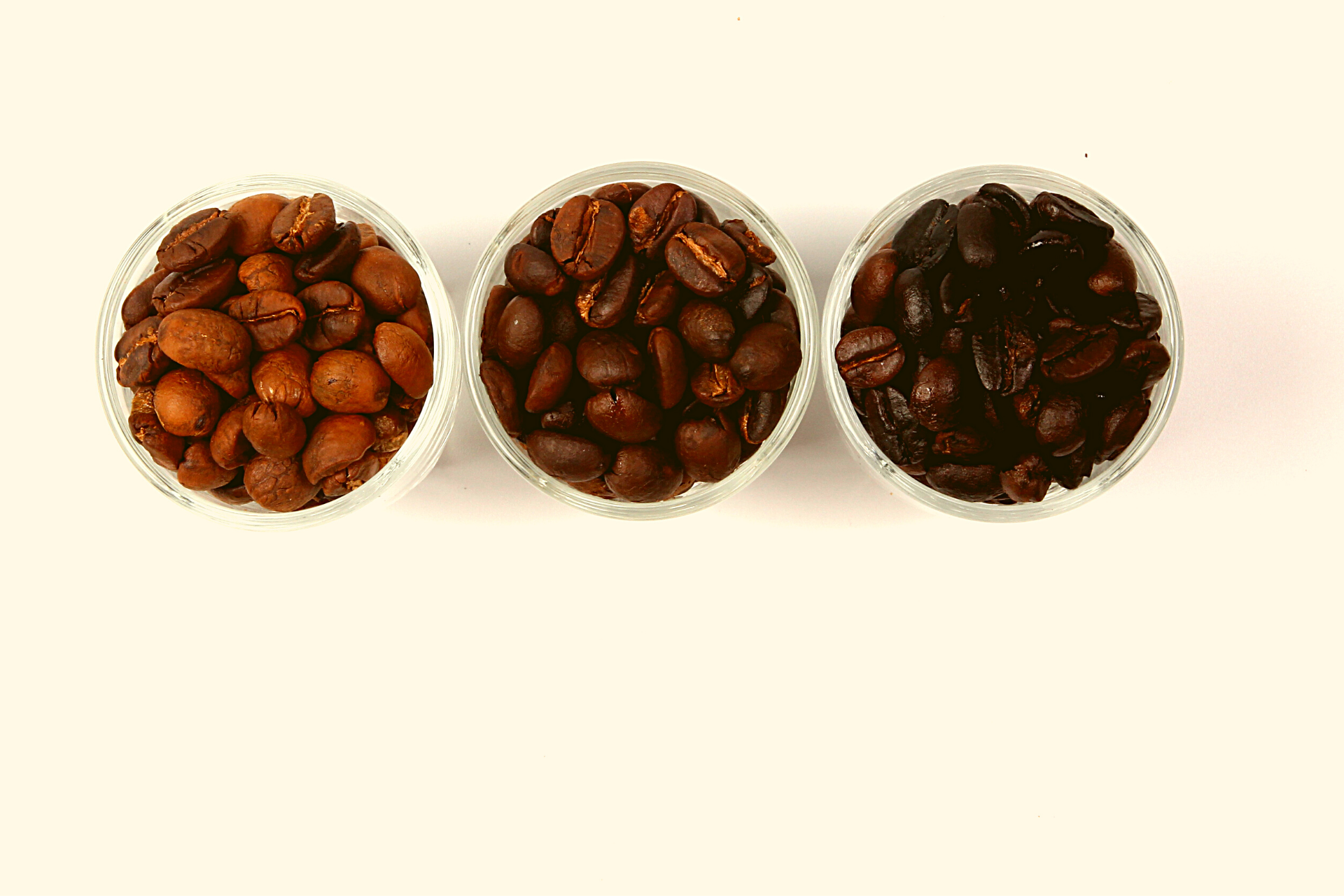 If you are just starting to pick out your beans it can be hard for you to decide which of the different types of coffee roasts would work the best for you. You are going to want to know what are the most common species of the beans along with the taste and characteristics of each so that you can make the right decision.

If you aren’t sure what you would like to enjoy, then you should head over to the shops where they can make a recommendation based on your preferences. 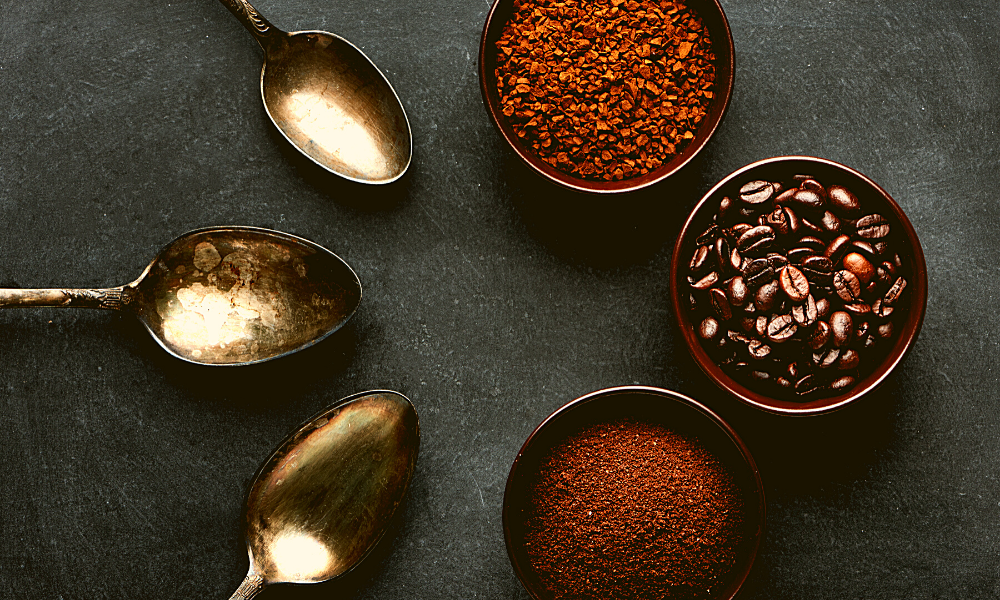 It isn’t known just how many variations exist, but there are likely thousands if not more. However, there are 2 main species of beans, which are Robusta and Arabica that are used in the different types of coffee roasts.

The larger portion of the specialty beans is the Arabica version that normally is high in acidity and sweet in taste while the Robusta is easier to grow and more resistant to various diseases. However, this is often thought to be inferior in terms of quality since it has a harsh and bitter flavor.

The Arabica beans originate and evolve from Southwestern Ethiopia and somewhere between 2 to 3 thousand variants have been developed over the years. However, now the beans are grown all over the world in the regions located in the Coffee Belt, which is the horizontal piece of land that is surrounding the equator. This is because these areas have the perfect weather to cultivate the beans without affecting their flavor, aroma, or grade.

The different types of coffee roasts come from 2 parent variants, which is where the majority of the other types have originated from. These include:

There are also a few other popular variants that you are going to want to know that is in the Typica family, such as:

There are so many variations all over the world that you might not be able to figure out which one is going to work the best for you, but these are just the most common ones. Go ahead and try these out, but also try out other variants to find the one that gives you the flavor that you love. 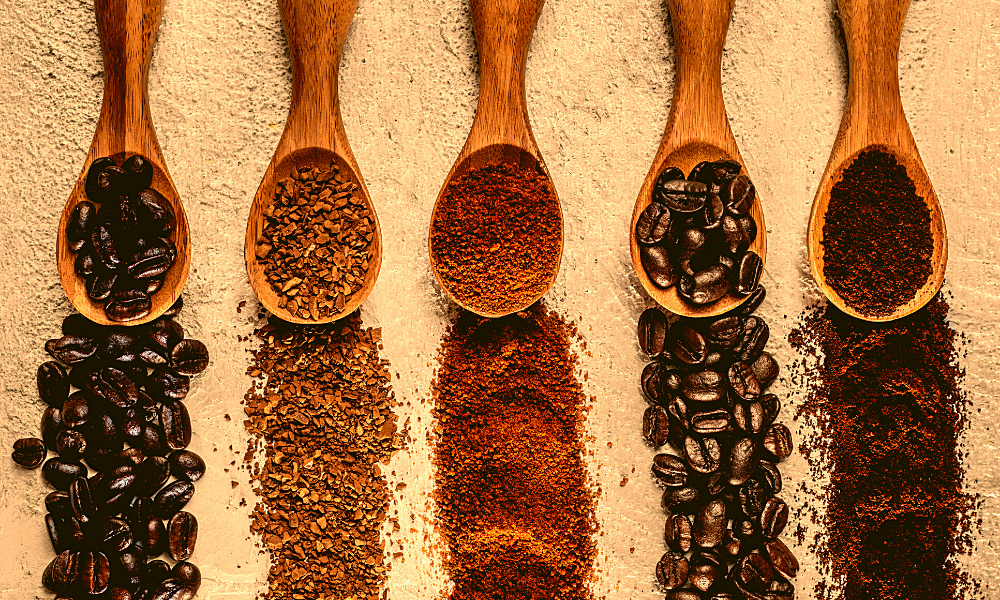 The beans that are processed the least are the light roast and they are just one of the different types of coffee roasts. These are processed for the shortest amount of time and they are only done for a few minutes once the initial crack occurs.

They go directly into the sieve for cooling and the oils remain in the bean, which means that they haven’t been processed long enough for them to heat up to allow the oils to be released.

This type of bean would have high acidity and caffeine levels, which is often seen to decrease the longer they are in the machine. The flavor of these means is often grain-like and can taste like the beans were just toasted, but they will still have a fruity smell. This is often used in pour-over or drip type machines where they can be in contact with the water longer and in a slower process.

This is the next in terms of different types of coffee roasts and these beans have been processed for a bit longer than the light ones. They are put into the sieve for cooling just before their 2nd crack would appear and the oil hasn’t come out of the bean.

This bean is going to have more body in the flavor along with lower levels of both caffeine as well as acidity to give a much more balanced flavor. This one would also have a sugary and sweet taste to the final brew. Read Here: Top 10 Best Medium Roast Coffees

This is also going to be used to make espresso, which will allow you to enjoy the flavor of the beans. They are used for this because the process is faster, which means that the flavors are going to be extracted out of the grounds much faster than others.

If you don’t want it to be overly strong, but not weak, then the medium-dark is the perfect option. This is going to have a darker brown color on the beans and there will be some oil that is going to released onto the surface. This extended period of processing helps to destroy the acidity of the beans while allowing the aroma to come to the foreground of the cup.

The flavor of this bean is found to be deep with an aftertaste that is bitterness with a heavy body. However, this has a full and rich profile that is perfect for usage in all of your favorite beverages. This is most often used when you are trying to make an espresso or something else that requires a strongly flavored base brew.

These are the beans that are processed for the longest time and they are processed until the oils are coming out. This means that the bean is going to be darker and shinier than the light ones that have a boring matte look.

The origin flavors of these beans are eliminated due to the duration and higher temperature and the only flavor you will get are those that are created during the process.

These beans often have a sweeter flavor than others because they have had more time for caramelizing. They have a full body and rich flavor that is perfect for creating espresso, French Press, or other strong beverages.

However, because these have been processed the longest they have pretty low caffeine as well as acidity levels, but they still have a bold flavor and a bittersweet taste that everyone loves.

Which Roast Tastes the Best and Which is More Bitter 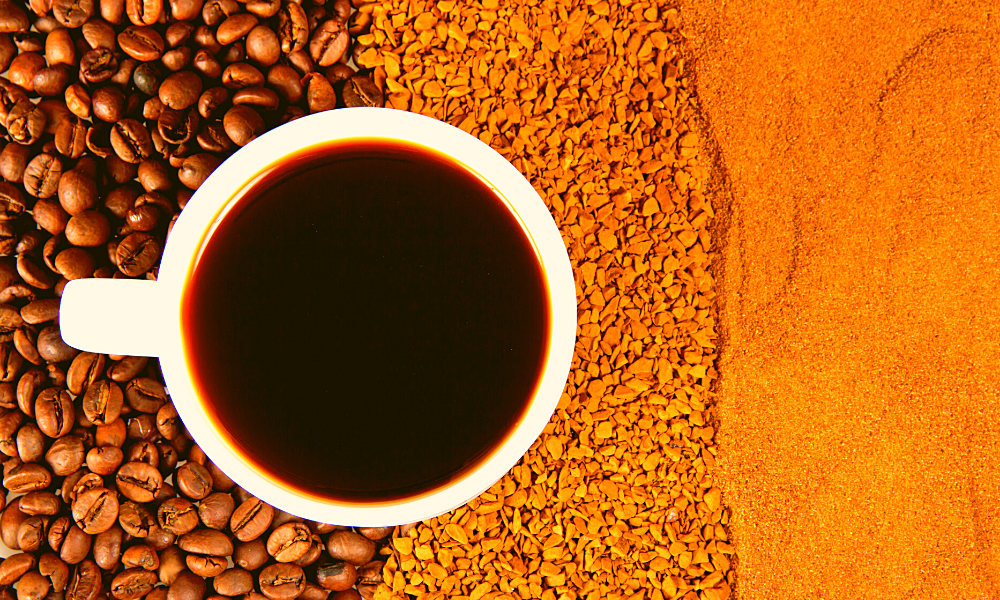 If you are wondering which of the many options is going to taste the best, then you have to consider what the flavor profile is. The richest flavor belongs to the medium dark ones, which allows it to keep the full-bodied profile for flavor while still have a lot lower acidity levels than the lighter options. The medium-dark is most often used when making espresso and it has a pleasant, yet smooth bittersweet tang when you are enjoying it.

How to Choose a Roast Level

When it comes to picking from the different types of coffee roasts there are numerous things that you are going to have to consider. Some of these factors include:

These are all vital factors that will help you to pick the right option for your needs and you should think about all of these. If you know the criteria, then it will make it much simpler for you to pick the right one, but if you still aren’t sure, then purchase small amounts of each to find the one that would fit your requirements, including price, taste, flavor, usage and more.

When you are looking at the different types of coffee roasts it can be complicated to decide just which one would work for you. However, you are going to want to think about the flavor complexity along with how much caffeine it would have along with the acidity.

Also, the brewing method is going to be vital when making the right choice since you want to have the best flavor that you can in your beverage, so make sure to try out a few to find the perfect one.