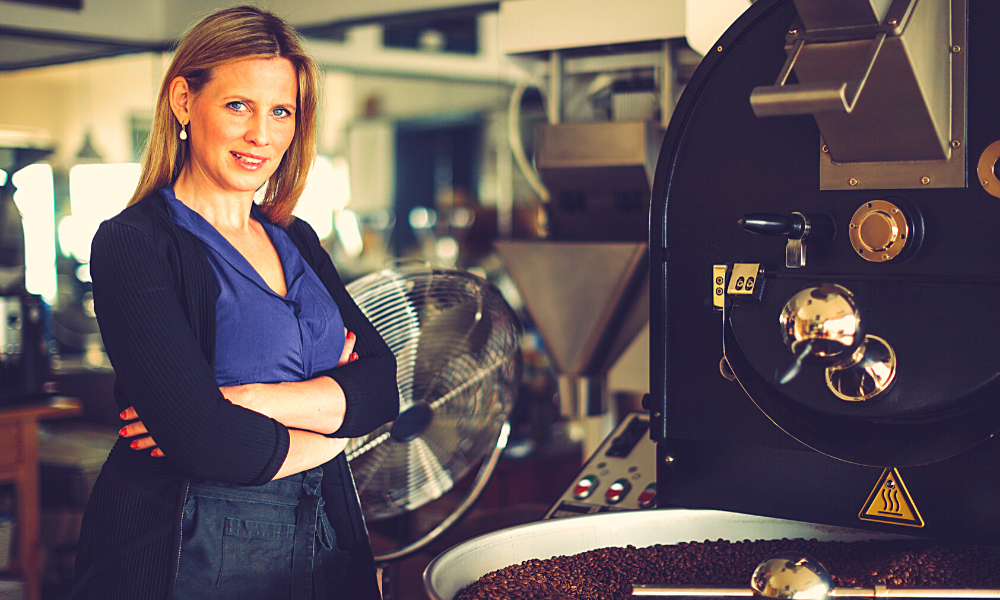 How would the roasting time of coffee beans affect their caffeine content? Coffee is usually consumed for its high levels of caffeine and its ability to energize and offset jitters more so than its taste.

The amount of caffeine you ingest may be linked to the jolt of energy you are craving and because of this, persons often end up reaching for a cup of coffee in similar situations across the board.

For instance, having an early morning after a long night, struggling to stay up to pull an all-nighter, some people just aren’t morning people and can not function without their daily cup of joe or even their multiple cups throughout the day, and for some persons, it is merely apart of their daily routine and a form of self-care.

Getting a cup of coffee is instinctive for a number of persons, some persons enjoy the taste of coffee and some people just need it for its caffeinated benefits. Coffee has even become a social outing, who hasn’t heard the phrase “let’s go for coffee” before?

Getting the Highest Level of Caffeine

When seeking a coffee-filled burst of energy, persons usually reach for an espresso shot or a large cup of black coffee. There seems to be an unwritten rule that seasoned and real coffee drinkers drink nothing but black, dark, bitter coffee and anything other than that isn’t real coffee because the darker the bean the better the berry right? This might not actually be correct.

What is the difference between light roast and dark roast coffee beans? 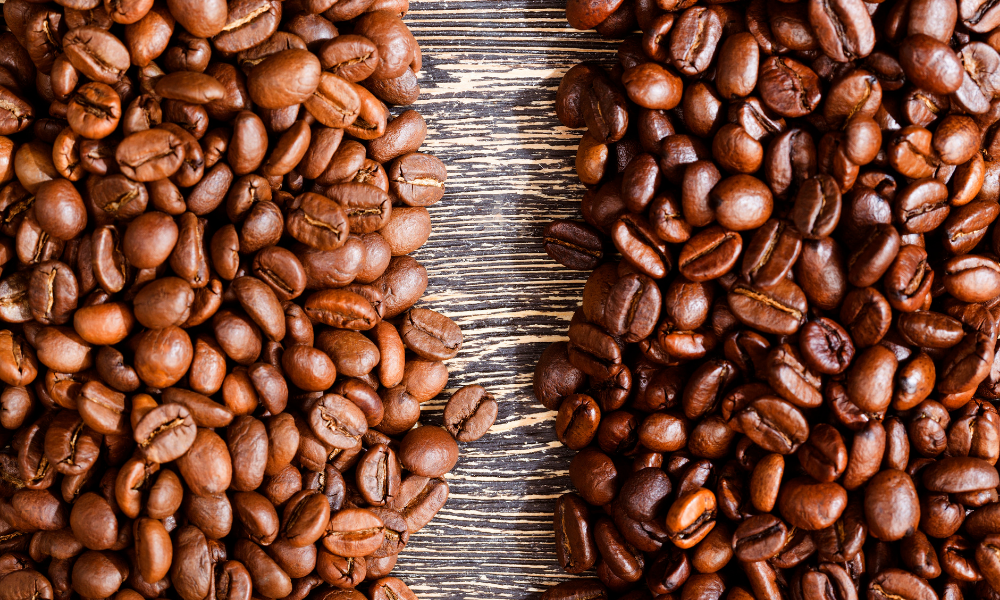 For some reason, we associate dark coffee with being more caffeinated, but in reality, there can be more caffeine in lighter roasted coffee beans. Roasting coffee has become an increasingly popular trend. With the introduction of specialty coffee shops or even Starbucks’ trendiness, roasted coffee has now become a thing.

So much so that more and more persons are attempting to make their own roasted coffee in their own homes. The uprise in lightly brewed coffee beans may be because lighter roasted coffee is considered to have a better taste than black and darker coffee. The lighter blends also provide the option of incorporating different flavors like cinnamon or even chocolate.

When coffee beans are being roasted the heat that is created activates chemicals in the beans. These chemicals are activated at different stages based on how long the beans are left in the heat. There are four main types of coffee roasts. These are light roasts, medium roasts, medium-dark roasts, and dark roasts.

After only a couple of minutes on the heat, the bean pops and expands in size. If the bean is removed at this stage, this would be considered a light roast. The light roast is able to keep the natural flavor of the coffee bean.

To achieve a medium or a medium-dark roast the bean should be left on the heat where it will then be considered dry and the bean would be less acidic than the lightly roasted bean. Finally, the dark roasted bean has a second crack and this bean has a more bitter flavor than the other roasts. The bean also appears shinier than the beans that have been roasted for less time.

Since dark beans are roasted longer than lighter beans this results in them having less mass because the water in the coffee beans evaporates more and more throughout the roasting process.

This results in the beans being larger than the beans that are lightly roasted. As the bean is just beginning its expansion process at the lightly roasted stage. The evaporation of the water and the size of the beans also lead to the level of caffeine in the coffee bean.

Ingesting green coffee beans is not recommended in any way. Unroasted coffee beans are literally green and in order to achieve the undeniable rich coffee flavor, these beans need to be roasted. If green beans are attempted to be consumed without the roasting process it would result in a green grassy flavor that is in no way appealing.

Is There Really a Difference? 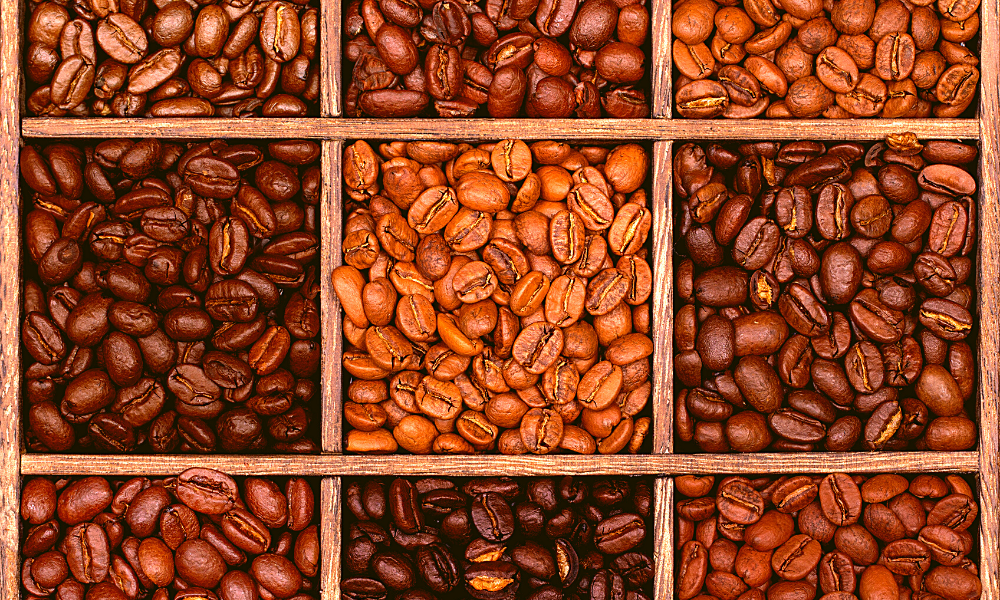 Saying lighter roasted beans are more caffeinated than darker beans is a bold statement and you may be wondering how would the roasting time of coffee beans affect their caffeine content.

It is surprising that darker coffee, which has a stronger taste does not have more caffeine than lighter coffee with its milder taste. This is because the heat that is present during the roasting process activates chemicals that lead to the flavor of coffee we are used to as well.

Not only has the quality of coffee increased but also the quantity. Coffee beans can be bought from pretty much anywhere and they are pretty easy to get. Due to its accessibility and affordability, the desire and need to roast coffee drastically reduced, however roasting your own coffee has now become trendy.

There are many methods to roast green coffee beans at home. After purchasing the beans, there are three at-home methods to consider. These options are oven roasting, roasting in a popcorn machine, and using a home coffee roaster.

The actions required for great-tasting at-home brewed coffee depends on the device used, however, the type of method you use to roast your coffee beans does not affect the flavor or the caffeine level.

How Would The Roasting Time Of Coffee Beans Affect Caffeine Content? What Really Is The Truth?

Macchiato vs Cappuccino: Do You Know the Difference?

Honey In Coffee: Healthy Ways to Sweeten Your Coffee